A hand signal popularized on TikTok led authorities to rescue an underage girl. 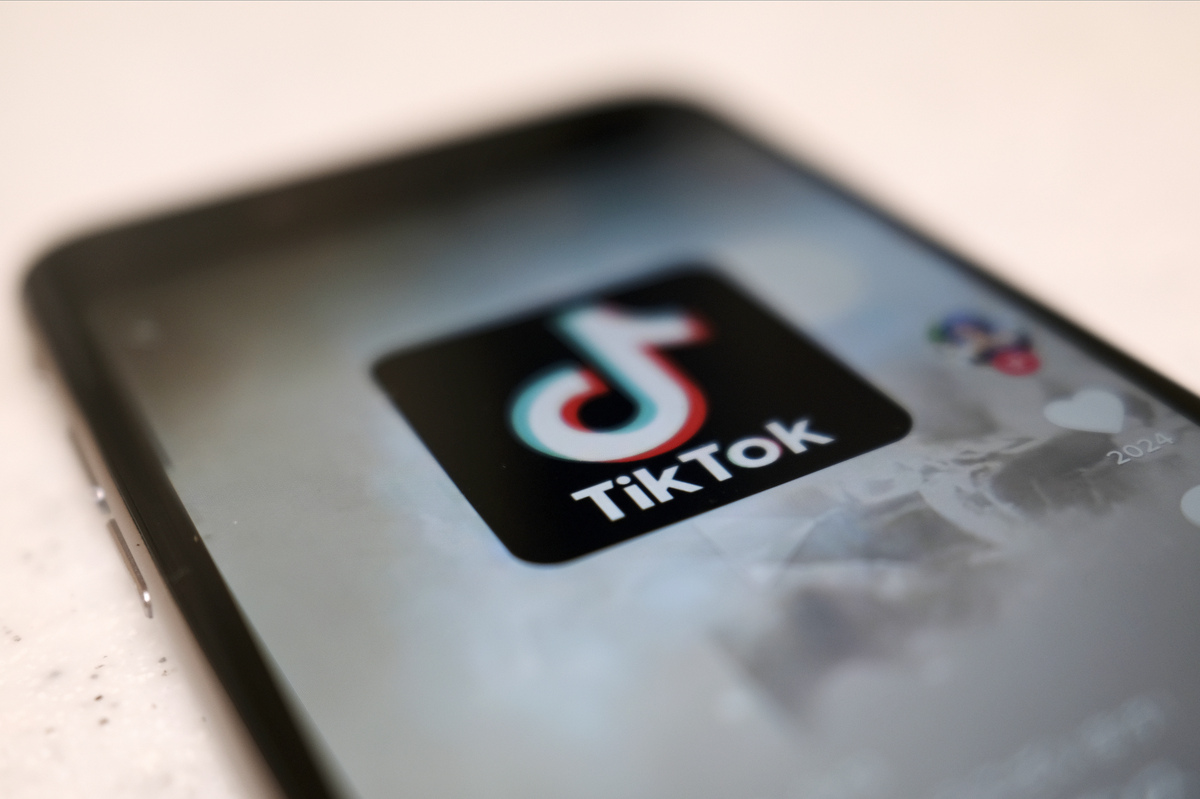 A hand signal popularized on TikTok led authorities to rescue an underage girl.

Authorities in Kentucky say they arrested a 61-year-old man and rescued an underage girl from his car after a motorist saw her using a hand gesture popularized on the social media platform TikTok last year.

A campaign called the “Signal for Help” started by the Canadian Women’s Foundation spread across social media in 2020 as a way for domestic abuse victims to seek help using a nonverbal cue.

The signal consists of tucking your thumb into your open palm then folding your four other fingers over your thumb.

The foundation created it as a way for victims of abuse to discreetly ask for help on a video call, as COVID-19 lockdowns forced many people to stay indoors and led to a surge in domestic violence.

Last week, a 911 caller alerted authorities in Kentucky that a female passenger in a car traveling southbound on I-75 was using a hand gesture that indicates violence at home and appeared to be in distress.

The 911 caller followed the vehicle, noting that a man was behind the wheel, and alerted authorities when it began to exit the highway.

That’s when police say they pulled over the car and learned that the juvenile female passenger had been reported missing from Asheville, N.C. two days earlier by her parents.

According to investigators, the passenger said she and the driver had traveled through North Carolina, Tennessee, Kentucky and Ohio, where the man had relatives. When the man’s family realized his female passenger was underage, the pair left Ohio, and the female passenger began trying to get the attention of other drivers.

Laurel County Sheriff’s deputies say they also found a phone in the driver’s possession that allegedly contained material portraying a juvenile female in a sexual manner.

He was arrested and charged with first-degree unlawful imprisonment and “possession of matter sex performance by a minor over the age of 12 but under age 18,” authorities said.

Nicaragua may be holding presidential elections, but it is edging toward dictatorship

Nimblewill Nomad, 83, is the oldest to hike the Appalachian Trail